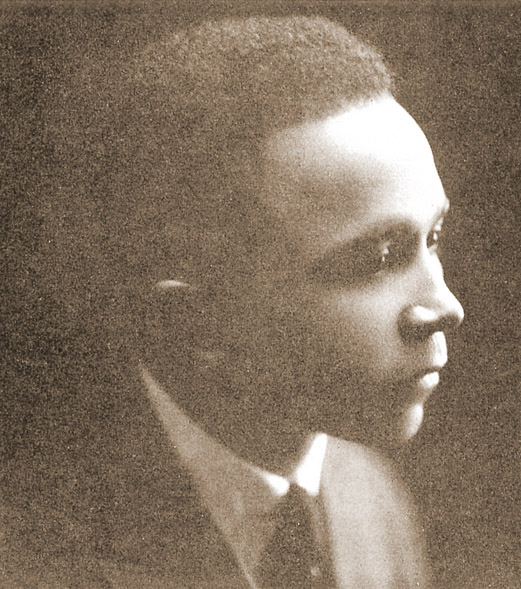 Recently I received a phone call from my cousin Jacqui.  We met by phone several years ago.  My great grandmother Jennie was her grandmother Willie’s sister.  Jacqui sent me photographs of ancestors I did not have – one of Eliza (for whom this blog is named) and of two of Eliza’s children – Anna and Ransom.  Earlier this month, Jacqui sent me a packet of information about her father’s side of the family.  Included was this photograph of her father, Ubert Conrad Vincent and also some of his parents.  Read more about the Tulanes and Vincents in these posts.  Hitting the Google Jackpot.  Naomi Tulane’s Engagement Photograph.  Willie Allen Tulane.  Victor and Willie Allen Tulane.   Victor, Willie and Children’s Graves.  And more.  I had no idea I had done so many posts on this branch of the family.

Anyway, back to the phone call from cousin Jacqui.  She mentioned that she did not know the names of her grandparent’s parents.  Of course I decided to see what I could find. The information I started with was from a Power Point Program Jaqui used for a presentation about her father. 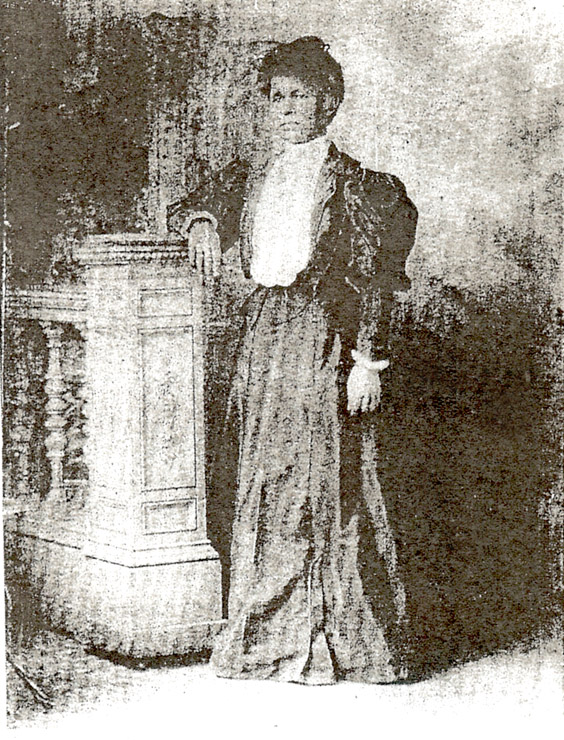 I first looked at Ancestry.com and found Andrew and Cora Vincent in Raleigh, North Carolina in the 1900 and 1910.  In both of these censuses everyone was listed as “black” with self and parents born in North Carolina and they were enumerated in Raleigh Ward 3, Wake, North Carolina.

In 1900 the household included

Andrew and Cora were married in 1884 and had been married for 16 years.  She had birthed 8 children and 5 were living.  His occupation was listed as missionary.  They were all identified as black.

In 1910  the household included

Rev. Andrew Vincent was working as a missionary for a Sunday school.

In the 1919 Raleigh, NC City Directory, Andrew, Cora and Cora Pearl Vincent were all listed as teachers.

In the 1925 New York State Census, the family is ennumerated in New York, New York.  All were identified as “C” colored.  Housework meant Cora and Pearl were doing their own housework in their own home.

Next I went to Family Search.  I searched for Andrew Vincent and didn’t find who I was looking for, so I put in Cora P. Exum. The first couple to come up were A.B. Vincent and Cora P. Exum for 26 July 1884.  The marriage took place in Goldsboro Twp., Wayne, NC.  There were no parents listed for Cora but A.B.’s were listed as H. Vincent and N. Vincent.  Both were identified as black.

Back to Ancestry.com.  I looked for H. Vincent and found some John H. Vincents in the 1870 census and decided to just look for all the Vincents in N.C. in 1870.  There were over 8,000.  On the first page I found a Nettie Vincent married to Henry Vincent.  I believe they got Nellie’s age wrong as in the 1880 census she and Henry are the same age. Relationships are not given in the 1870 census.

Henry was listed as mulatto.  The rest of the family was listed as black.  Henry was a wagon maker.  Nellie was keeping house and Brown was at home.  I know that people often went by their middle names so this seems a good possibility for Andrew’s family.  It would help to know what his middle name was.I found Henry and Nellie Vincent in the 1880 census.  They lived alone.  They were both enumerated as being 50 years old.  Henry was a farmer.

Today I found a death certificate for Phillip Vincent (remember him from the 1870 census above?)  His parents are listed as Henry and Caroline Vincent with the informant being Phillip’s wife.  Perhaps she got the name wrong?  Perhaps Henry had two families and two sons named “Brown.”

I was unable to find Cora Pearl Exum in any census before her marriage record of 1884. Some time ago, I had access to the ProQuest Historical Newspaper Collection and I was able to find and download, many items related to the Tulane/Vincent family.  I finally remembered this and looking through them, I was able to find an obituary for both Andrew and Cora Vincent.   The Chicago Defender, national edition May 28, 1927.  Obituary 2 “May 28, 1927 Physician’s Father Dies.  Andrew Brown Vincent of 116 W. 130th St., father of Dr. U. Conrad Vincent, well known physician of 209 W 135th St. died at his late residence Saturday morning.  The funeral was held Wednesday evening from Abyssinia Baptist church.  “

Cora’s obituary reads as follows, with, unfortunately, no mention of parents or siblings.
The New York Amsterdam News June 29, 1932. pg 11

Hold Last Rites of Mrs. Vincent
Mother of Physician Dies at Home Here – Husband Was N.C. Educator
The body of Mrs. Cora Pearl Vincent, 55, who succumbed June 21 at the residence of her son, Dr. Ubert Conrad Vincent, 251 West 138th street was buried Friday beside that of her husband in the family plot at Woodlawn Cemetery.

Three pastors officiated at the funeral services the same afternoon at Abyssiania Baptist Church.  They were the Rev. A. Clayton Powell, Jr., assistant pastor of the church; the Rev. J.W. Brown of Mother Zion and the Rev. Richard M. Bolden of the First Emanuel Church.

Arrangements for the funeral were in the hands of the Turner Undertaking and Embalming Company, 107 West 136 street, and the pallbearers were Drs. Paul Collins, Ira McCowan, Chester Chinn, J.W. Saunders, Charles A. Petioni, William Carter, Jesse Cesneres and Police Sergant Samuel Jesse Battles.

Mrs. Vincent, whose husband, Dr. Andrew B. Vincent, was on the faculty of Shaw University for fifteen years, was born at Wilson, N.C., in 1873.  She resided at Raleigh, N.C., until arrival in New York thirteen years ago.
She was the mother of fourteen children, six of whom survive her.  Besides Dr. Vincent they are Ruth, Pearl, Albert, Berniece and Mrs. Reba Ragsdale, the latter of the Dunbar apartments.  Ruth, who lives in Chicago, came East for the funeral of her mother.  The other children reside at 1849 Seventh avenue, where Mrs. Vincent made her home.


Read a variety of Sepia Saturday posts by other people here.