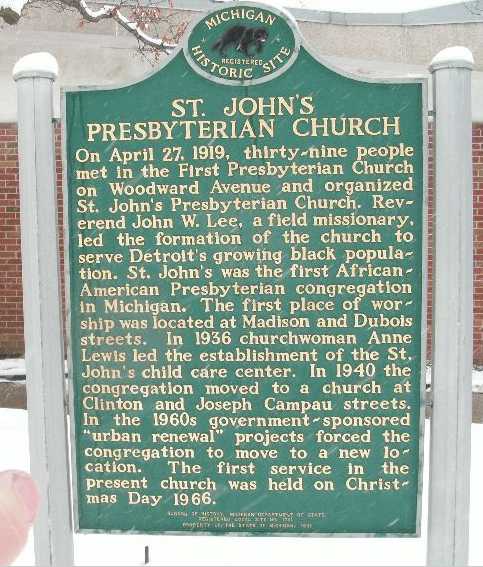 Yesterday I was working like mad to complete an entry for the “Carnival of Genealogy – Our Ancestors Places of Worship”, by the midnight deadline when I came across two interesting pieces of new information.

First, even though I thought I had done this before with no success, I asked my cousins to ask their mothers what church they had attended as children in Detroit.  The answer came back – St. John’s Presbyterian Church. At first I thought there was some confusion because I knew that my father had been pastor of St. John’s Congregational Church in Springfield, Mass. and St. Mark’s Presbyterian Church in Detroit but St. Johns Presbyterian? I didn’t remember ever hearing of it before. So, I googled it and found that not only was there a St. John’s Presbyterian Church in Detroit but that my Cleage grandparents were among founders and that it was founded in 1919, the same year my Graham grandfather was participating in the founding of Plymouth Congregational Church, also in Detroit, also on the East side.  I looked for more information on St. Johns.  I searched for even one photograph of the old church. I came up with very little. I looked through the family photos for something that looked like it was taken at a church but also found nothing aside from a few where the family is on their way to church. I did find the information below.

Detroit and the Great Migration 1916-1929, by Elizabeth Anne Martin Religion and the Migrant 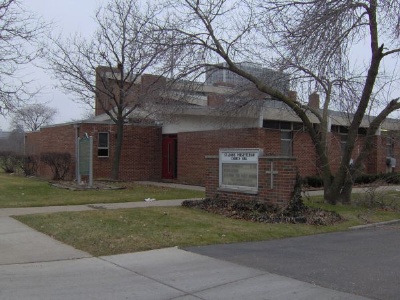 “We, the believers in Christ members, are very proud of our rich heritage. We rejoice always; give praise and thanksgiving to our Lord for His abundant blessings of the faithful shoulders we stand on. We accept our charge of ensuring an African-American Presbyterian witness for our Lord in the city of Detroit, Michigan and beyond to the glory of God! St. John’s Presbyterian Church was among the new congregations formed because of the migration. In the winter of 1917 Reverend J.W. Lee, “field secretary for church extension among colored people in the North,” came to Detroit hoping to establish a Presbyterian church. He was disturbed by the fact that many migrants of the Presbyterian faith had turned to other denominations because there were no Presbyterian churches in Detroit. In April 1919 Lee organized thirty-nine believers into a new congregation. He served as pastor until 1921, when he recruited a southern preacher front Alabama to take his place. By 1925 the Sunday services at St. John’s were so popular that some people arrived as much as three hours early in order to secure seats. Hundreds of persons had to be turned away at both Sunday and weekday services.”  One clarification, there were Presbyterian churches in Detroit but they were white.

Something the churches my grandparents helped found have in common is that they were both urban renewed and torn down to make way for, in the case of Plymouth, a parking structure and I’m not sure what for St. Johns but neither of the historic church buildings are standing today, although both churches are still going strong in their new buildings. 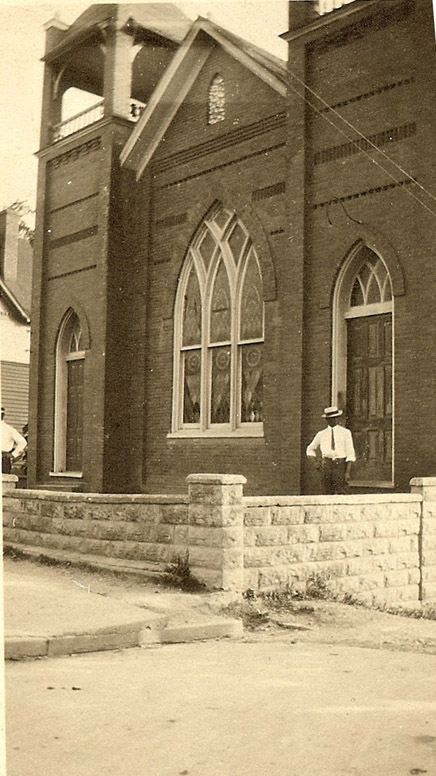 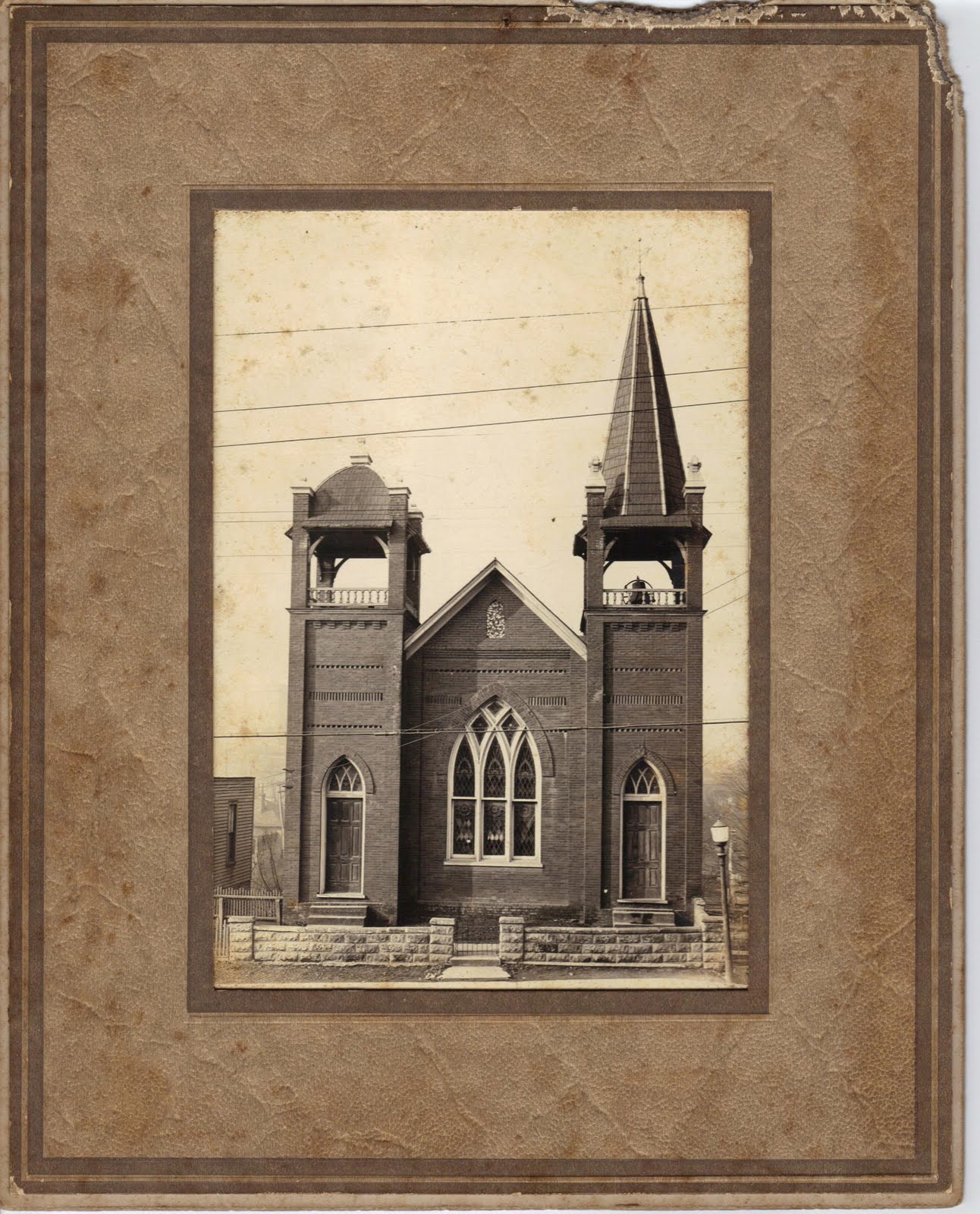 Next I decided to google the church my grandfather, Albert Cleage attended when he was growing up in Athens Tennessee. I found that he was too young to have helped start First United Presbyterian Church, it was founded in 1890 and he was born in 1883. However, his step-father, my great grandmother Celia Rice Cleage Sherman’s second husband, Rodger Sherman, is listed as the architect of the church on Wikepidia.  Amazed?  Yes, I was.  Mr. Sherman and Celia Cleage weren’t married until 1897,  First United Presbyterian church had been standing for 5 years by then.  The church is still standing and still looking good today.

From the Website “J. Lawrence Cook – An Autobiography”
“After a short time at Fisk, just how long I do not know, my father (note: J.L. Cook) entered Knoxville College in Knoxville, Tennessee. [5] He worked to pay his expenses, and was also aided by donations from individuals back in his home town of Athens. In 1888 he received his bachelor’s degree from Knoxville College and entered Allegheny Theological Seminary in Pittsburgh, Pennsylvania to prepare for the Presbyterian ministry. [6] On 9 April 1890 he was licensed as a minister by the Allegheny Presbytery, and with this credential returned to Athens to establish a United Presbyterian mission. Fresh out of seminary, he began holding services in an old dance hall. [7]”

Other posts about church founding in my family.
From Montgomery to Detroit, A Congregational Church – COG Our Ancestors Places of Worship

1 thought on “Presbyterian Church Connections in the Cleage Family”