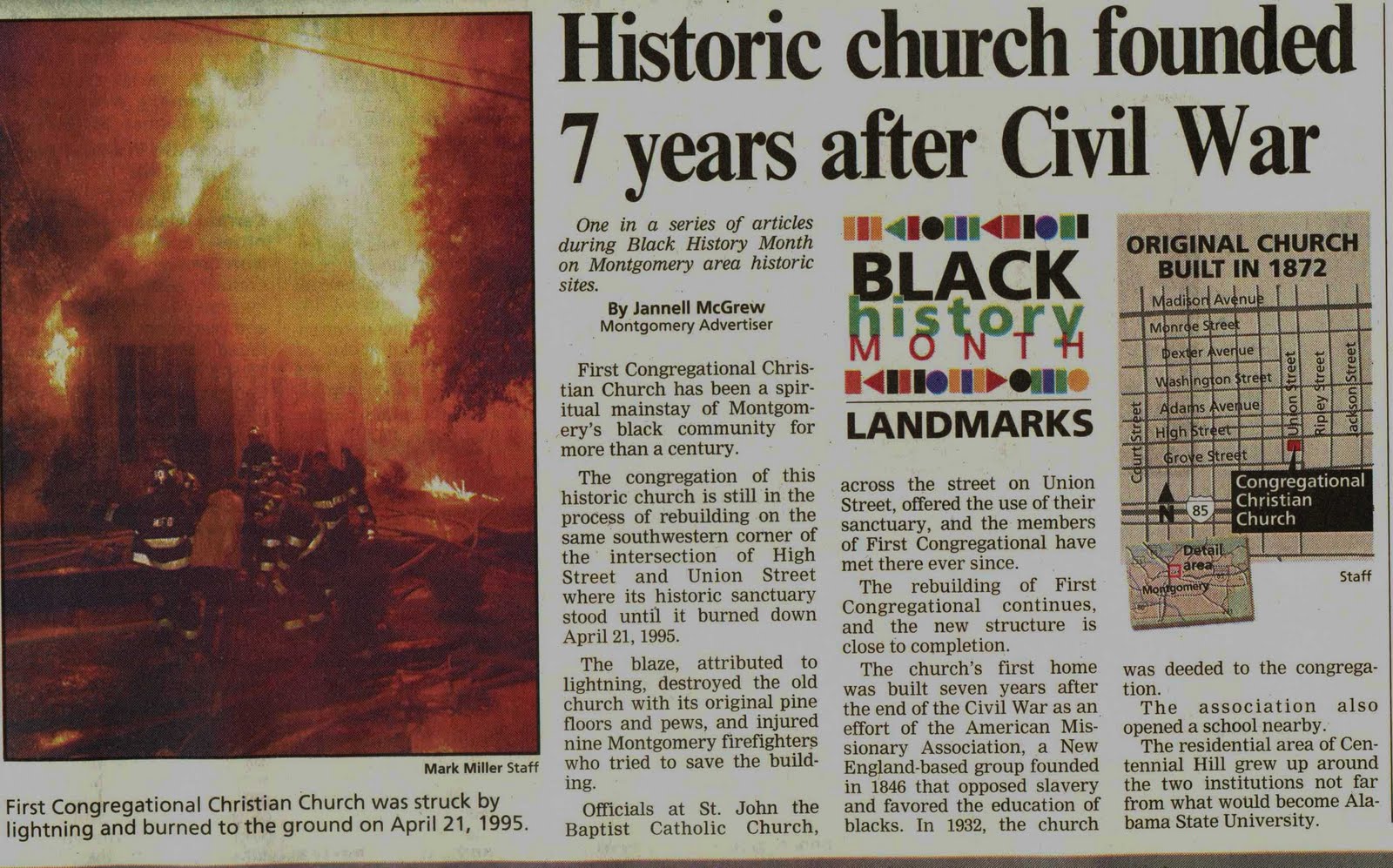 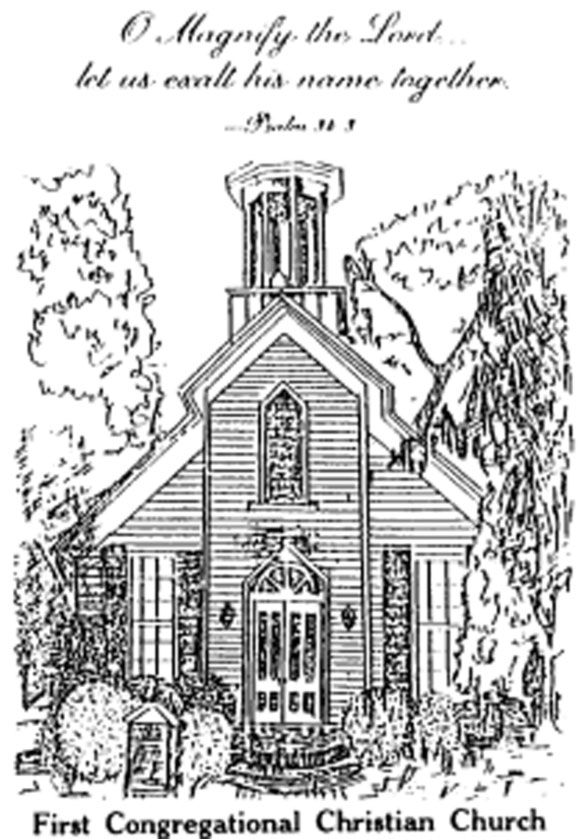 Northern Congregationalists came south to Montgomery, Alabama after the Civil War.  First Congregational Christian Church was founded in 1872.  They also supported a school nearby. My grandmother, Fannie, attended both the school and the church. She met her husband, Mershell, in the church.

When Mershell Graham, my grandfather, migrated north to Detroit in 1918 many of his friends, who were also members of First Congregational Church, were also leaving segregated Montgomery.  In 1919 a group of nine gathered together to form Plymouth Congregational Church.  They first met in members houses and in borrowed space  until they were able to purchase their own building, a former Synagogue, in 1927. They moved in, in May 15, 1927. 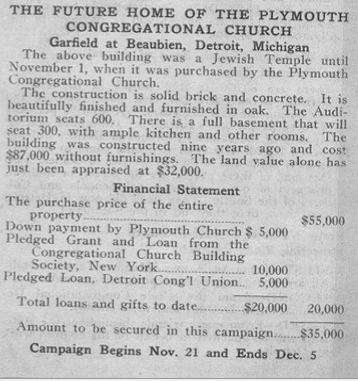 Plymouth had been in the building a little over a year when this photo was taken. My grandfather, Mershell C. Graham, is standing behind his daughters, Mary V. and Doris (my mother).  Their cousin, Margaret McCall, is standing between them.  They are in the front row, towards the left side of center.  The minister, Rev. Laviscount, is standing behind Mary V.  My grandmother, Fannie, had just given birth to their youngest son, Howard, so she was not able to be there.

2 thoughts on “From Montgomery to Detroit, A Congregational Church”