Yesterday I received a very important hint in the comment section from Angella Lister of 37 Paddington.  She suggested that I post my photographs larger. I responded that I had tried but they would overlap the other column if I made them x-large. She pointed out that I could make the columns wider by going to design/columns. Voila, bigger columns and bigger photos! I’ve spent today going back to older posts and enlarging the photographs.  I love it! 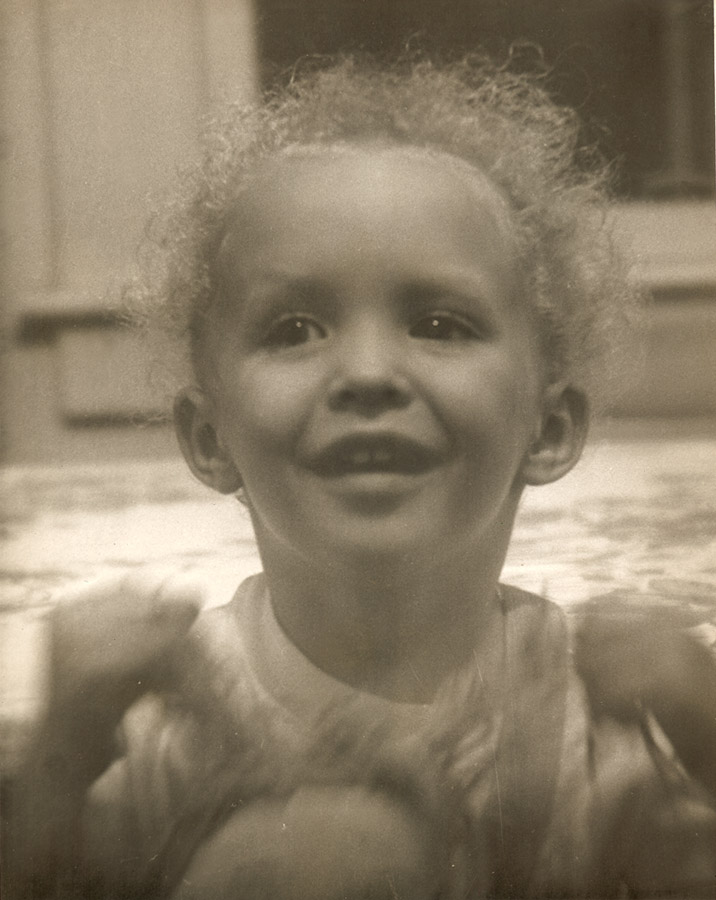