Daniel Freeman, the father of Joseph Turner’s second wife, Luella Freeman, was a man of mystery.  I cannot find him in a single census, luckily he appears in other records.  I found myself disappearing down his family lines (which are not even my blood lines)  as I tried to get a feel for his life.

According to his death record, Daniel Freeman was born to Ella Freeman in Florida in 1861. I do not have the death certificate. He first appears in 1880 in Mildred Brewer Russell’s book Lowndes Court House, a nostalgic look back at Hayneville from it’s founding in 1820 to 1900. “On the corner of this block, Tuskeena and Washington streets, was the new store of Dan Freeman, colored.” He is mentioned as one of the two Negro merchants in Hayneville during those days.

I could only find him in the 1910 Census where he was listed as 65 years old, owned his own house and was a painter. Throughout the years a Daniel Freeman appears in the Montgomery City Directory as a laborer and drayman in the early years and then a painter and a carpenter. At the same time he was buying property.  I had the feeling that he was always taking care of business.

In his Will, written in 1922. Daniel Freeman left property to several of Luella’s young children, his grandchildren. Their father Joe Turner had died and Luella and her family had left the farm in Lowndes County and moved to Montgomery.

Below is a copy of the will. Click on it to enlarge for ease in reading. 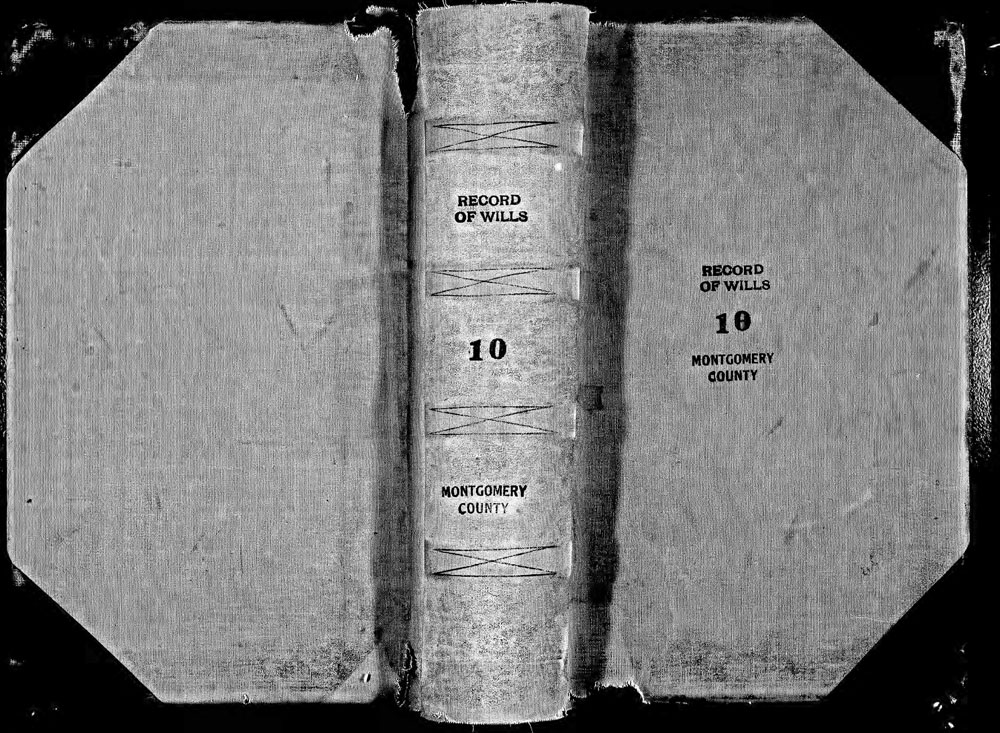 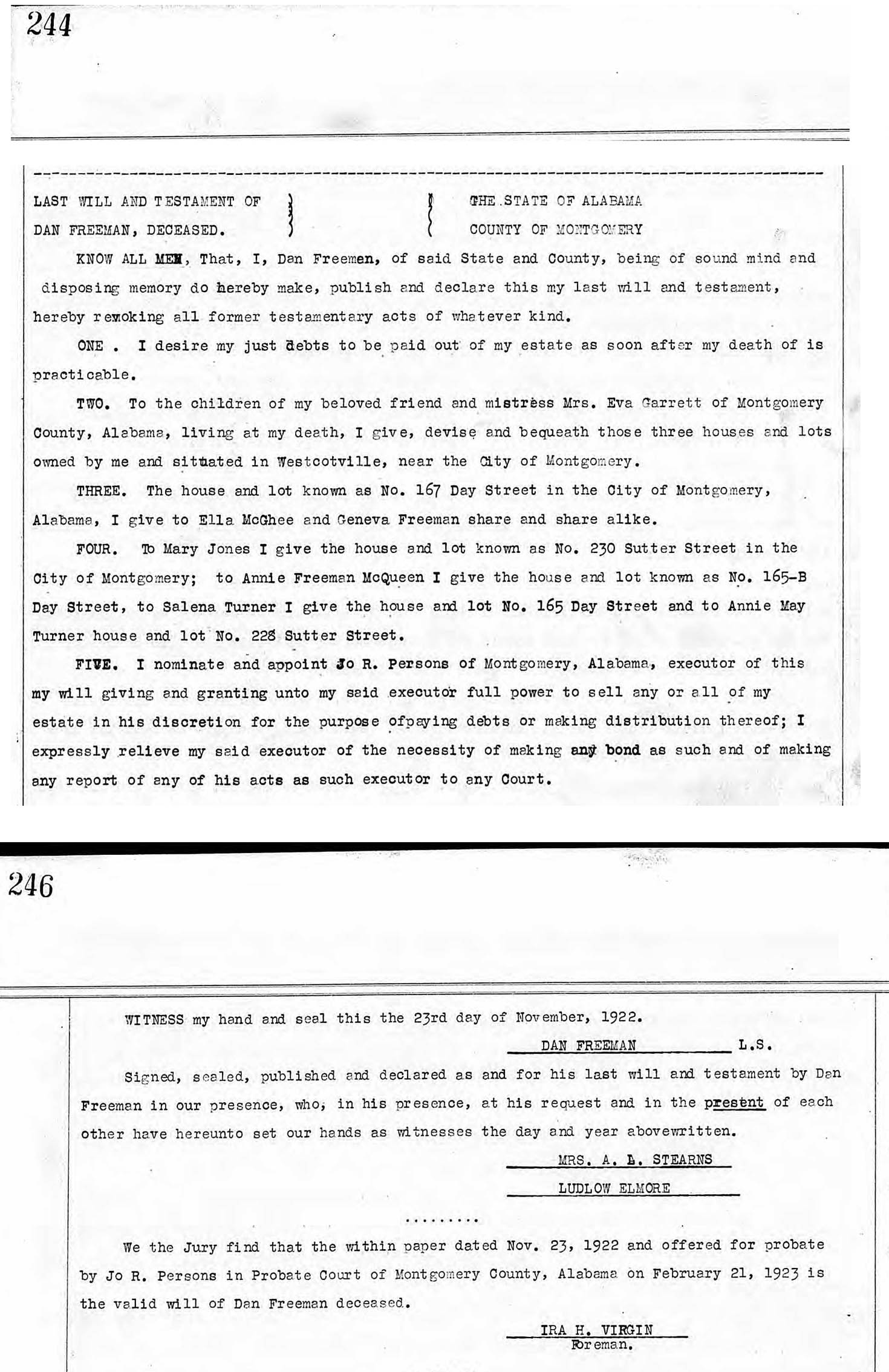 According to Kyle Chapman, a descendant of Geneva Freeman and Ella McGhee, most of the land was eventually taken by the the state for a highway and the rest was sold or donated to a nearby church.  Also a thank you to him for sharing the photo of Daniel Freeman with me.