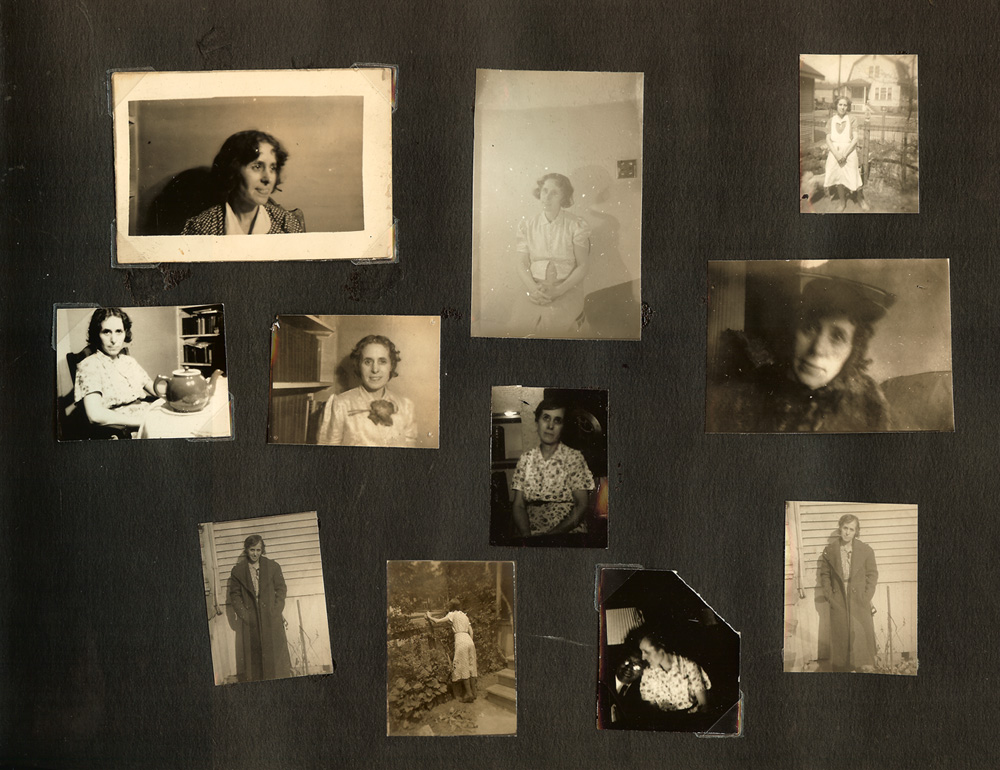 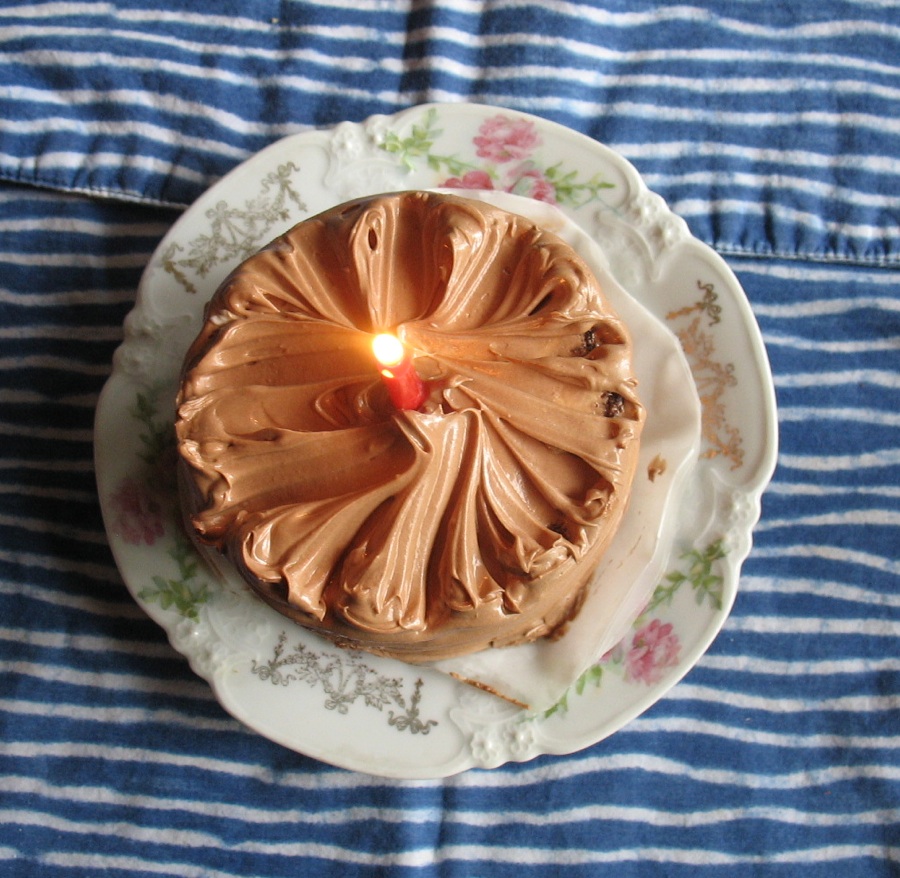 Today is my Grandmother, Pearl Doris Reed Cleage’s, birthday.  If she were alive today she would be turning 125 years old.  In her honor I have posted some photographs of her from the little black album with the little photos taken by her sons around 1938.

She was born in Lebanon, KY in 1886 and moved with her family to Indianapolis, IN when she was about six.  She met her husband, Albert Cleage, at Witherspoon Presbyterian Church where she sang in the choir.  They married in 1910 after he received his Physician’s License.  Their first child,  my father, was born in 1911.  Pearl was warned never to have more children because it would probably kill her.  They moved to Michigan soon after and by 1915 had settled in Detroit.  My grandmother eventually bore and raised seven children.  She died at age 96 in 1987.

For more posts about Pearl Cleage click the following links:  Grandmother holding my father in 1911 and My Grandmother’s Family Tree and Indianapolis Research and Two Newspaper Articles 1908 and 1950.  For more Sepia Saturday photographs CLICK. 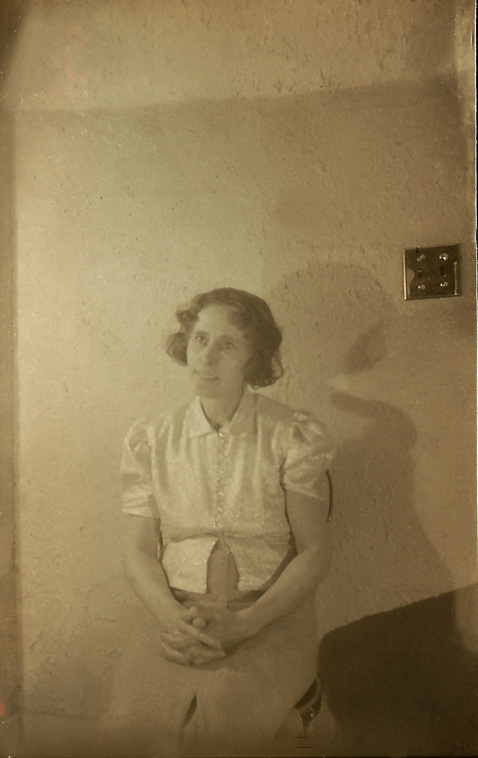 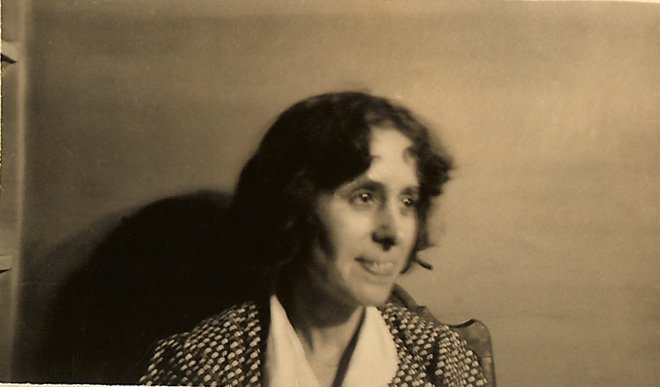