Clarence Cameron White ably sustained his reputation as a violinist at Simpson Chapel church last week under the auspices of of the Y.M.C.A. Mr. White plays a clean violin; he gets all out of it there is – dragging his bow from tip to tip, and more if it were possible.  He did not attempt any of the great big things – the big concertos, and perhaps for the best.  Yet he showed his capability for such work and at the same time satisfied his audience.  His encores as a rule were selections that the audience recognized and through the beautiful renditions it could easily form some estimate of his playing ability.  Mr. White was a decided success.  Seldom is has a good class of music been so thoroughly appreciated.  He was supported at the piano by Samuel Ratcliffe whose playing was commendable.  Miss pearl D. Reed proved an acceptable contralto singer.  The orchestra under Alfred A. Taylor did some very effective work.  Mr. Taylor proved a reader of ability; he read several of his own selections.  The audience was magnificent and paid the utmost attention to the renditions.” 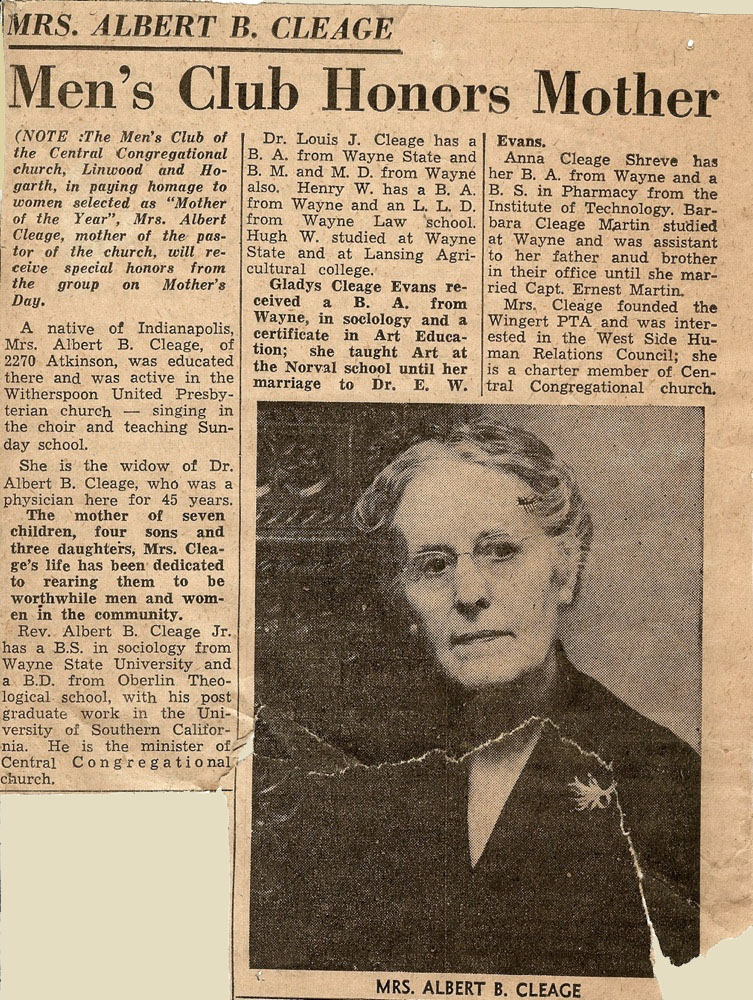