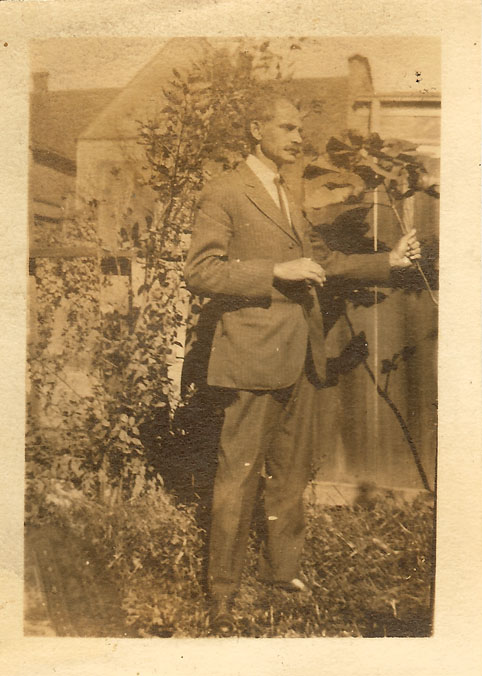 Ransom Allen was the oldest son of Dock and Eliza (Williams) Allen.  He was born free in Alabama about 1860. He and his 7 siblings grew up in Montgomery. He was my great grandmother Jennie’s older brother. His father was a carpenter.  His mother was a seamstress.  He became a barber. 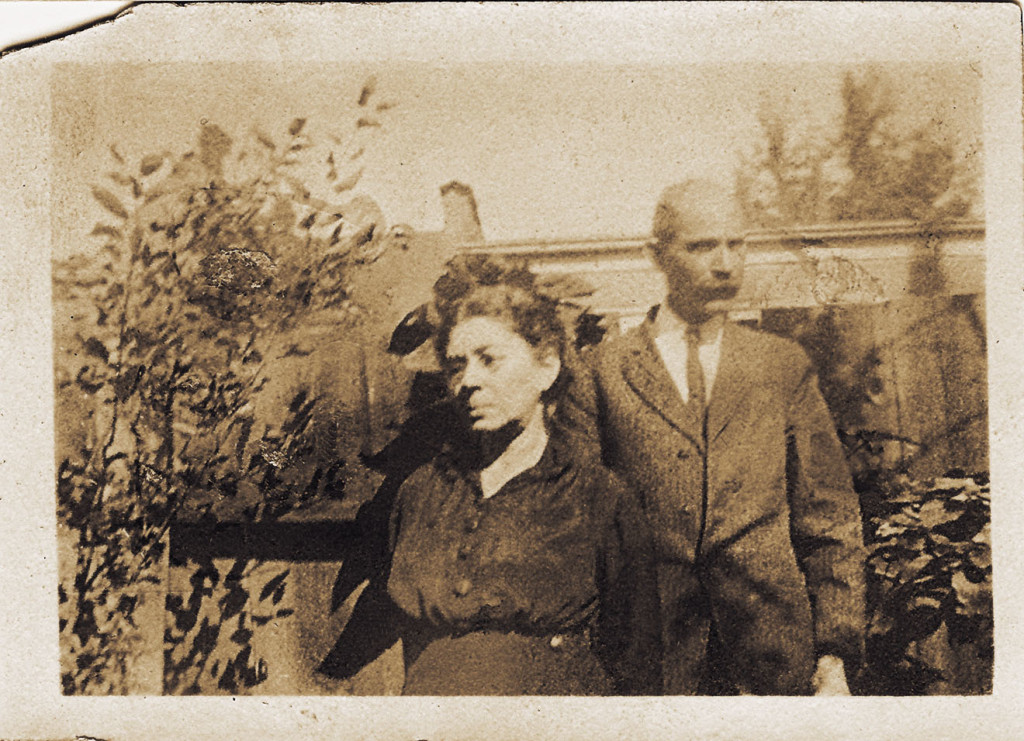 In 1883 Ransom married Callie Whitaker in Troup County, GA. I don’t know how or where they met, but she was born in Georgia.  In 1888 their son, John Wesley, was born in Montgomery. John was the only one of their three children to survive childhood.

The family relocated to Chicago, IL about 1917 where Ransom continued to barber and John worked as a Mechanic. John married Bobbie Conyer and their only son, Harold Thomas, was born in 1932 in Chicago, IL.

In 1933 Ransom’s wife Callie died. The following year Ransom died at age 74.  Their only grandson died in 1946 at 14 years of age. That was the end of Ransom’s branch of Dock and Eliza’s family.