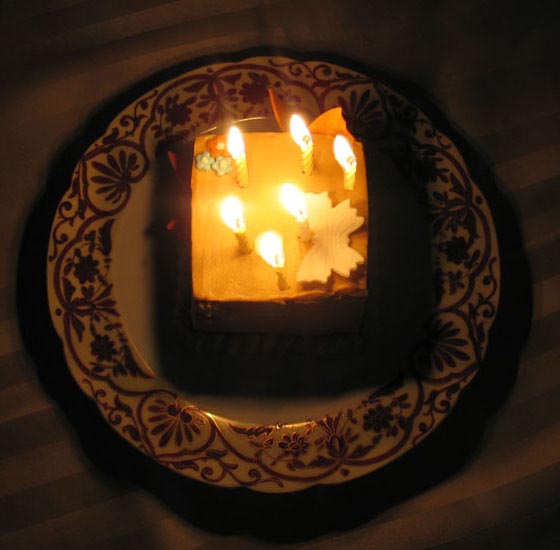 While checking my facebook memories this morning, I discovered that yesterday was my 6th anniversary of my blog Finding Eliza. I’ve published 890 posts during those six years.   I’ve been found by long lost cousins, found wills that took my family back another generation and confirmed the plantations where they were enslaved. I’ve followed myself through the streets of my life, followed my Graham grandparents from Montgomery to Detroit, investigated the Cleages of Athens, TN and more. I’ve learned so much during that time and can only hope I learn as much in the next six years.

25 thoughts on “Happy 6th Blogiversary to me!”