My flood photographs are not sepia but they do involve cars and a flood.  In 2009 my daughter’s Atlanta apartment complex flooded as a result of days of rain, flooded Peachtree Creek and blocked drains.  My daughter didn’t have to stay in a hotel because she has family in town.  The quotes below are her comments.

“Yesterday they put up notices on half of the buildings, all the ones that didn’t have steps to the first floor apartments, that their leases were terminated and anything left in the apartment would be thrown away today! They haven’t let any of us back in and we are free to break our leases. Today we were told it will be 60 more days before they are able to let people back in. No one has to pay rent until they can move back in, and they are putting people in hotels until they can get back in but how can anyone move back to a place that has flooded this badly twice in 5 years (and they didn’t tell anyone about the previous flood)???” 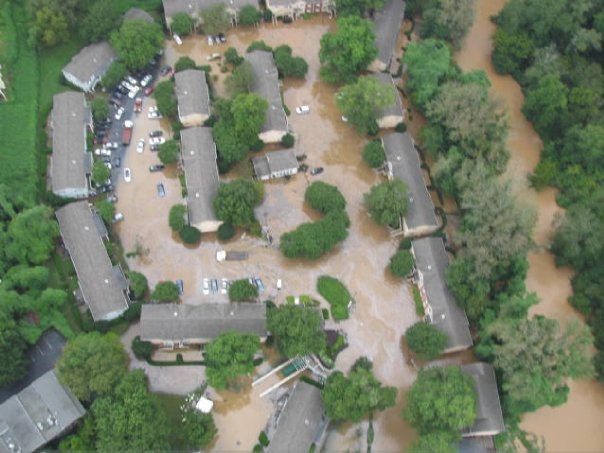 “Some photos I took off of news websites like CNN and local tv… others I got from folks who were there and some were taken by Ayanna and Daddy… I didn’t have my camera with me. Most of the photos were very early in the flood. The three buildings to the far left ended up with over 3 feet of water in them… and in this photo the water hadn’t reached them yet.” 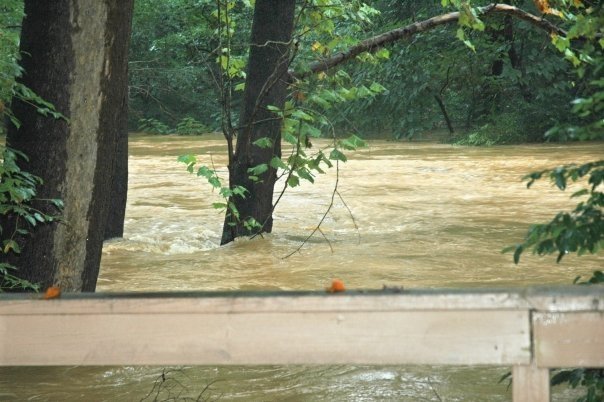 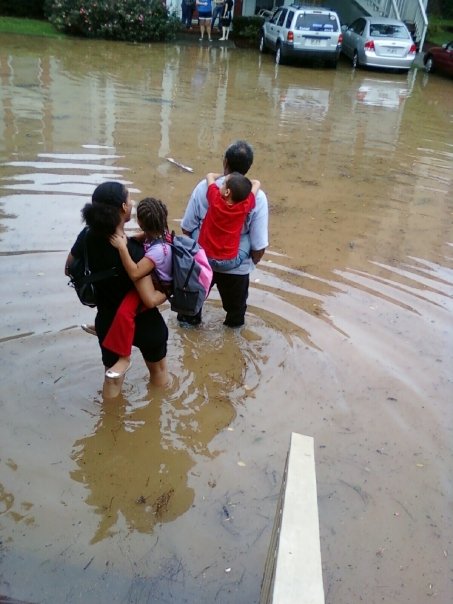 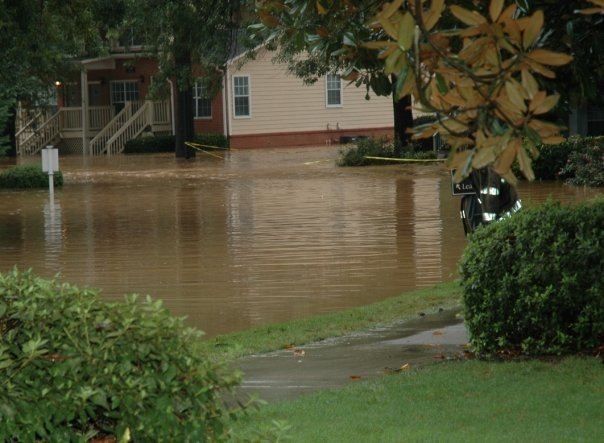