Today I saw a mention of the Liberator and thought of 1963, the year my father, then Rev. Albert Cleage and later known as Jaramogi Abebe Agyeman, was chosen by Liberator magazine as person of the year.  Sterling Grey (who wrote the article ) was a pen name of Richard Henry. He was later known as Imari Abubakari Obadele, and served as president of the Republic of New Africa. 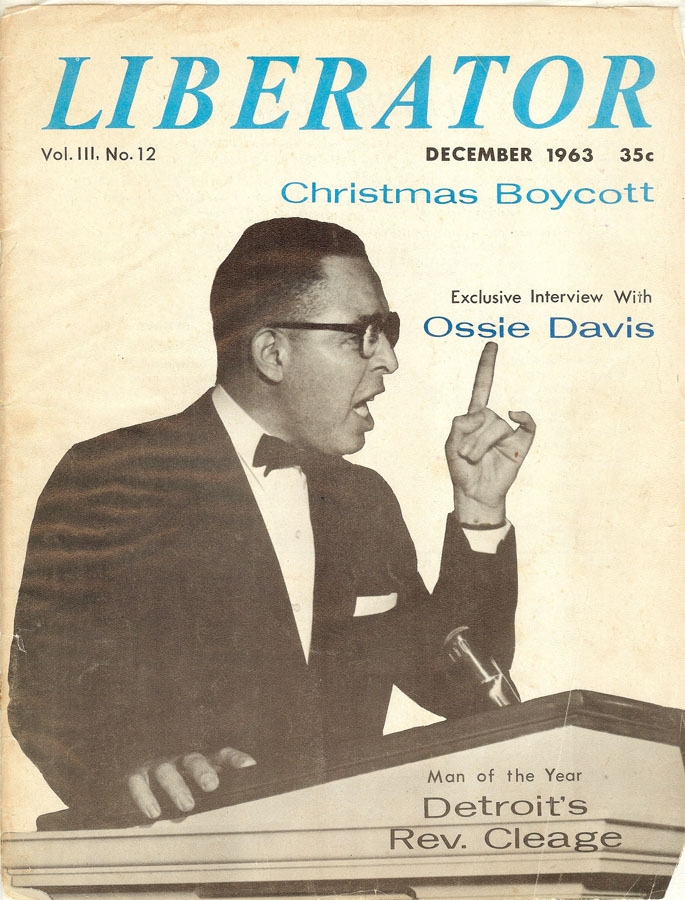 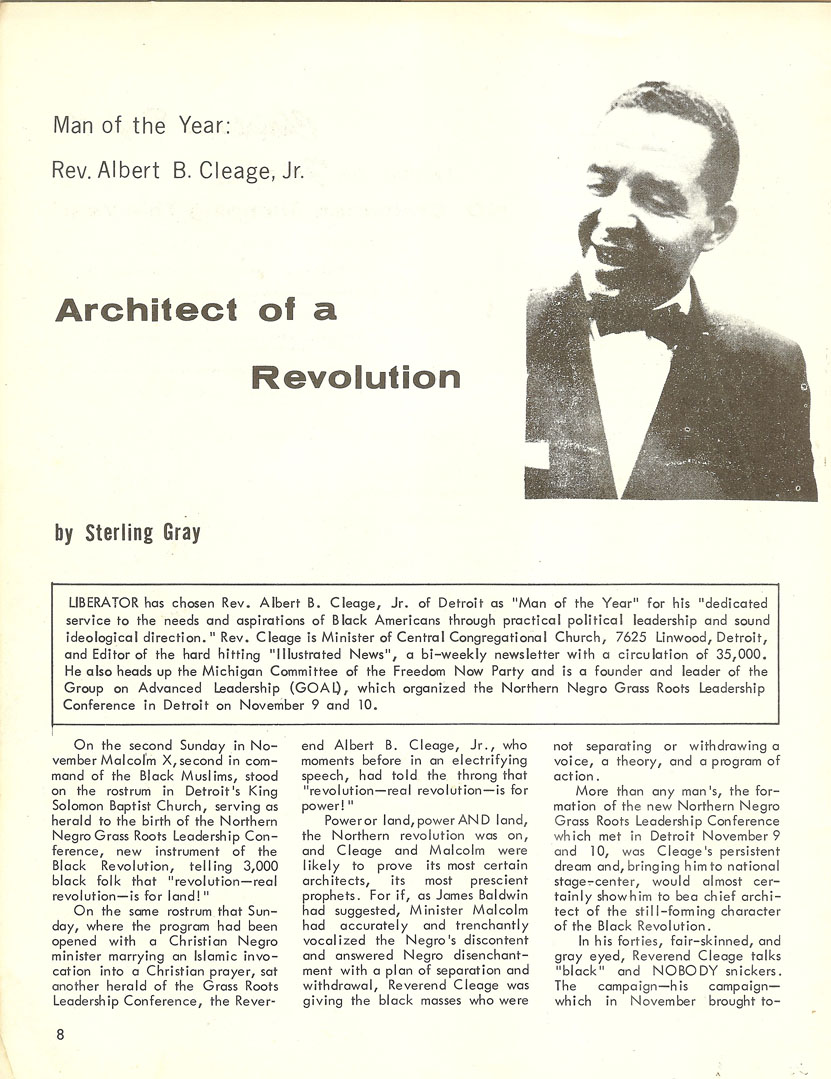 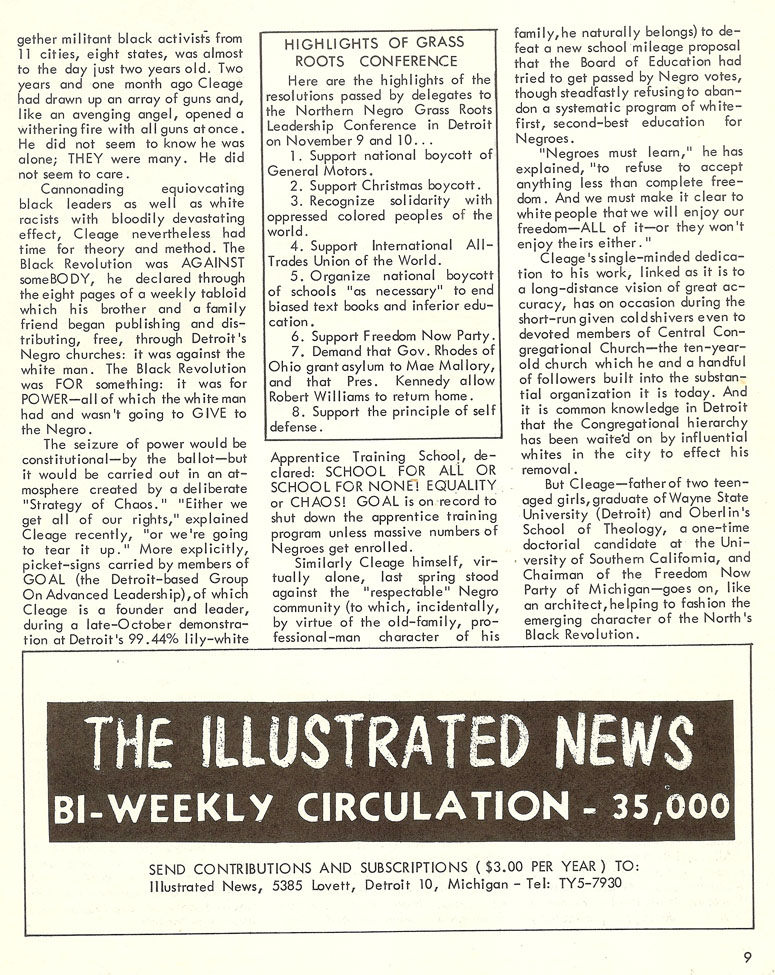