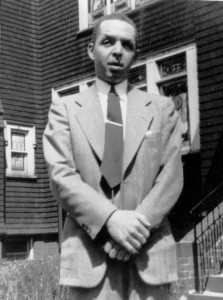 There are six months unaccounted for in my father’s letters.  No letter rejoicing in finding a church at last or hashing out the details.  I began to wonder what happened during that time.  Did my grandmother lose those letters? Did my parents stay in Los Angeles?  Did they return to Detroit? What was happening in the world during that time?

The only major event I could find happening in the family, outside of my parents move from Los Angeles, was the death of my Grandmother Pearl Cleage’s oldest brother George Reed on May 28, 1945 in Detroit.

In the larger  world a lot was happening.  I put together this timeline that covers a small part of it. 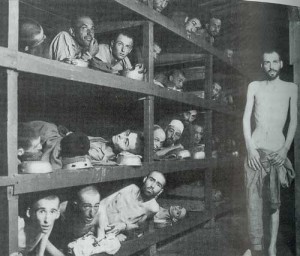 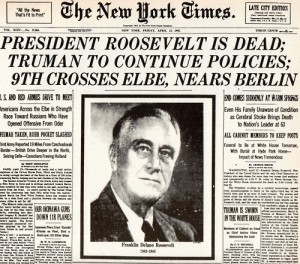 concentration camp. (For more information about the photo taken in the camp, click)

In October and November the U.S. closed the 8 remaining internment camps for Japanese and Japanese Americans during WW2. (For more information, click.)

GM workers went out in November for a 30 percent wage increase,  shutting down the largest corporation in the U.S for 113 days. (For more information, click.)