The first time I met Gypsies was the summer of 1964. I was 17, wearing a patterned skirt, my hair was long then, pulled back in a clip. I had on gold hoop earrings. My sister Pearl and I were walking down West Grand Blvd. to the Main Library. We passed a house like the one pictured above.  Three little girls ran off the porch and began to walk down the street with us.

“Are you Gypsy?” they asked me.  I wasn’t, I told them. My sister assured them that we weren’t. They weren’t talking to her, they said. Was I sure? I was sure. When we got to the first cross street, they turned and ran back to their house.

Several months later, an article came out in the Sunday Detroit Free Press Parade Magazine. There was a picture of the three little girls.  It was all about being a modern Gypsy in Detroit.  The man was their grandfather, identified as the head of their family’s clan. 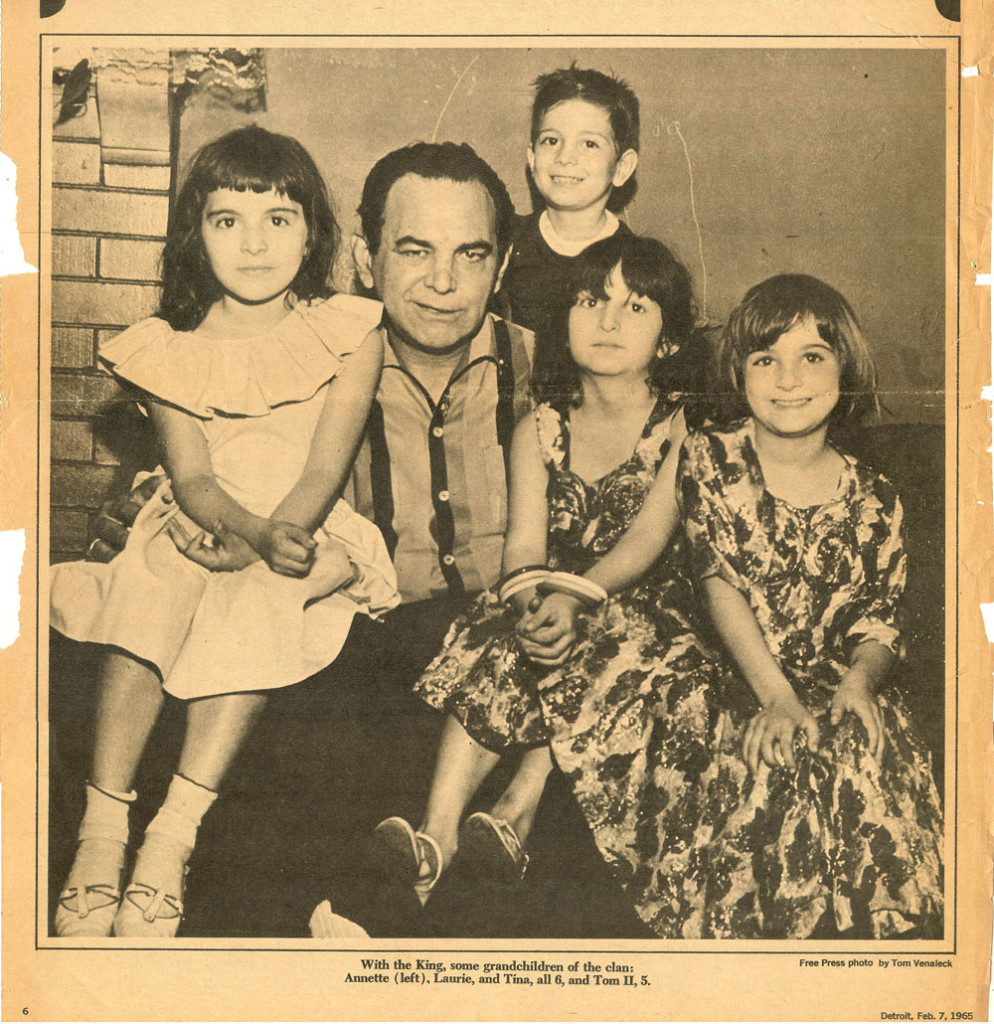 In 1968 I was an art student at Wayne State.  I had been to the Utrecht art supply store on Woodward.  As I was on my way back to Campus, some women were sitting on the porch of a large house. They were wearing long skirts and of various ages.

“Want your fortune told?” One of them called out. What if it was a bad one? I thought. No, I called back and kept moving. I sometimes wonder what they would have told me was coming up if I had stopped.

In the early 1980s I was living in Mississippi. One summer afternoon, I was visiting my friend Carrie Ann, when a woman about my age came by in a pickup selling sets of hand made wooden porch furniture.  She had an incomplete set at a reduced rate and I bought it.  She drove them down the road to my house and said I reminded her of her cousin. She reminded me of my cousin Barbara, I told her.

No caravans of any kind were involved, but this is what I remembered when I saw the Sepia Saturday prompt for this week.