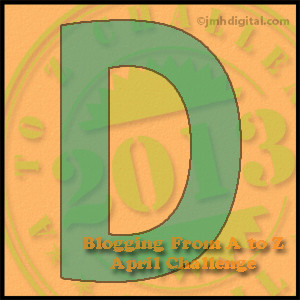 This is my fourth post for the April A-Z Challenge. I am blogging every day in April using the letters of the alphabet as prompts. Today I am going to write the medical people in my extended family, past and present.

I have included the Eliza and Dock Allen Descendents towards the left and the Cleages and Reeds towards the right. Things get a little messy in the middle.

I decided to do this collage when I realized there were quite a few medical people in the family.  If I forgot anyone, forgive me.  There are several people that married into the family here, usually shown with their spouse. From left to right, starting with the top row we have:

Hope this wasn’t too confusing.  There are also quite a few teachers and artists/musician/writers in the family. All deserving of a collage at some point.

10 thoughts on “D is for Doctors, Dentists, Nurses and Pharmacists”