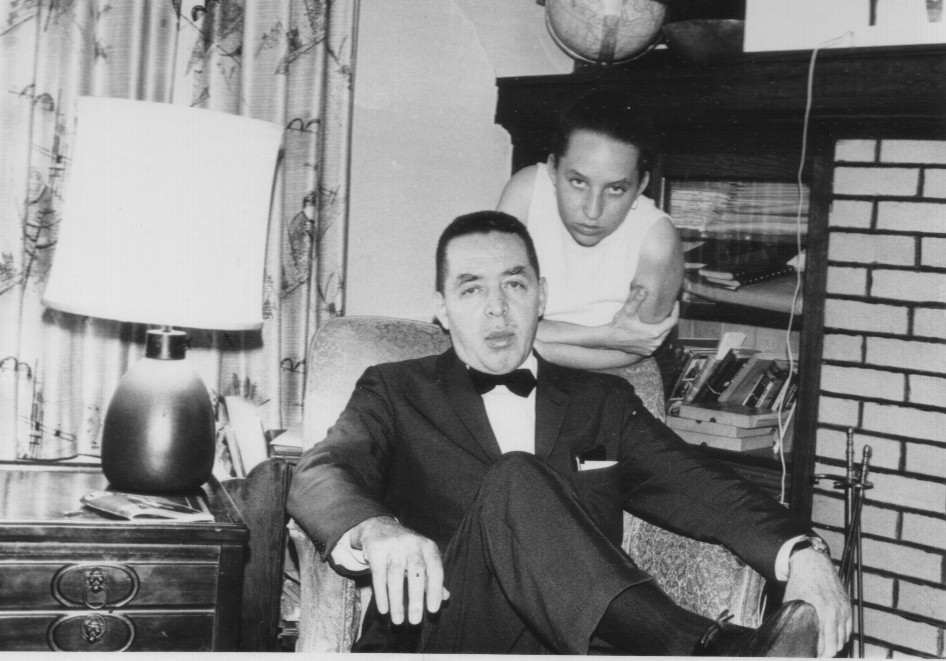 I wrote this after the Detroit riot in July of 1967.  I was 20. I had been in Idlewild, MI at my Uncle Louis’ cottage with my Aunt Gladys and some of my cousins when it started. I ended up at my Grandmother Cleage’s house where my father, several uncles and cousins were also gathered. Her house was on Atkinson, about three blocks from the 12th street corner where the riot started. Aside from a little editing for clarity, these are my memories from 1967.

The fire siren that night in Idlewild went on and on and on. Gladys got a phone call that a riot had started. We left that morning. The sky was pink with smoke as we drove into the city.

During the riot, when it got dark, we turned off the lights, put on black clothes and waited. The shots that had been going all day got louder, closer, smashed together. We sat on the porch and watched the tanks go up and down the street full of white boys wearing glasses, aiming their guns at us.

One during the day went by in a yellow telephone repair truck. He rode in the elevated stand, pointing his rifle. We looked back at him.

Lights from helicopters whirred over us. Troops went down 12th, down 14th. The street shook. Afraid to sleep because somebody might shoot through the window, we stayed up until the sky got light. My cousins cleared out the furniture in front of the windows, so they could shoot.

Should they let them get in or shoot before they reach the porch? They lay there on quilts, looking out the window. Seeing soldiers and armored trucks in flowerpots and dump trucks. Dale asked how the gun worked. Ernie shows him by the hall light.

The guns sounded like they were in the alley. I sat on the landing. Thorough the window it was dark and unreal outside. Blair came up, scared, so we went in the basement and turned on a program about Vietnam, but then off to a horror movie nobody watched.

Daddy came down, with a drink, to use the phone and dictate demands to the papers. Ernie showed us how to bolt doors if someone tried to come in the window.

They tried to get Grandmother down to watch TV, but she wouldn’t. She stayed upstairs, watched TV and came out only at times to turn lights on and silhouette everybody hiding guns as the soldiers were pulled back.

On the police radio: Fifty policemen wounded in one hour. They were run out of the Clairmont Square again. A woman turns in her sniper husband.

Dale was left on the porch when they flashed light on the porch and summer-salted in. Bullets were so close I was afraid and went back inside.

Grandmother turning on lights with armed flower pots aiming at us.

Turning Vietnamese guns up loud to drown out theirs. Jan and I, sleeping on the hard scratchy rug. Ernie wanting just a ring to show he was there. Dale taping, taking pictures to show his children. Jesus painted Black.