The first movie I remember seeing when I was about 4. We lived in St. John’s Congregational Church parsonage/community house in Springfield, Massachusetts where my father was pastor. Unfortunately, I don’t remember the name of the movie. I remember waking up from my nap and going down the hall to a big room where a movie was being shown. There I saw a larger then life, green genie coming horrifyingly out of a bottle. Perhaps it was The Thief of Bagdad, released in 1940. By 1950 it could have been available for showing in darkened rooms full of folding chairs to community groups. I did not stick around after the Genie started coming out of the bottle. 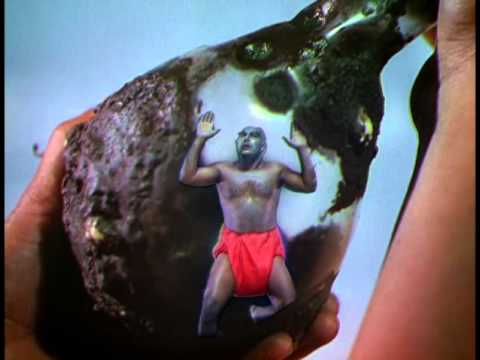 My mother took my sister and me to see many Disney movies when we were young.  I remember seeing Cinderella, Snow White, Sleeping Beauty, Pinocchio and Bambi. Later there was Old yeller, Zorro and Davy Crockett.  We had popcorn and we each got a box of candy. For me it was the pink and white covered licorice candy – Good n’ Plenty.  My sister got Milk Duds. Or we got Jujyfruits. Or were Jujyfruits found under our pillow when we lost our teeth? 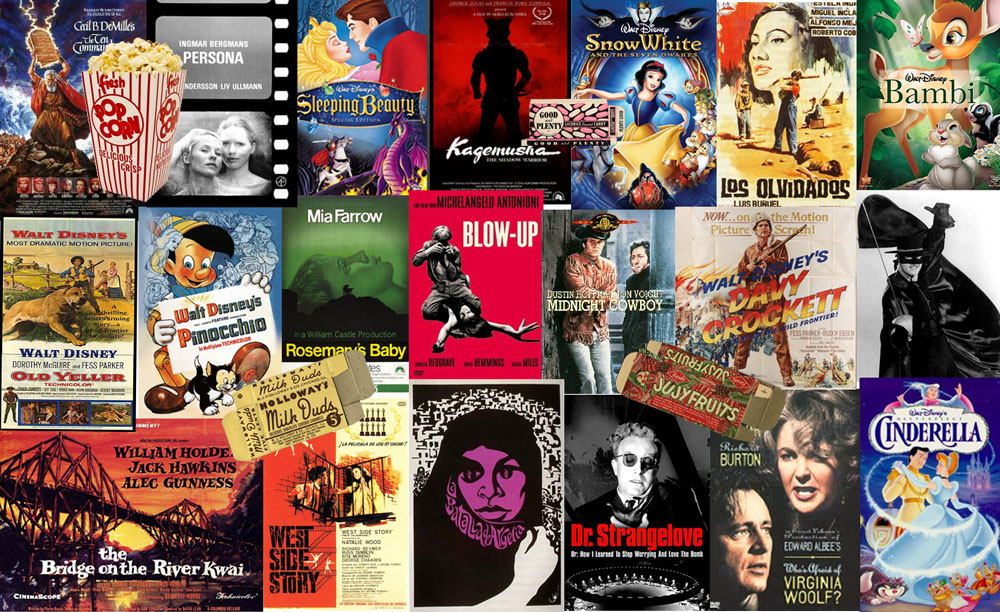 Then came movies that we saw after we finished with the children’s movies.  I only remember going to the movies once with Pearl on our own.  We went to see Persona, an Ingmar Bergman movie that a friend had told her involved a razor blade.  We saw several movies with Henry and my mother at the drive in – Who’s Afraid of Virginia Woolf and Bridge On The River Kwai come to mind. We saw West Side Story, with my father and The 10 Commandments with my mother at the Dexter Theater.  I think we saw Blow-up with my father? Sounds odd, but that’s the way I remember it. Dr. Strangelove, The Battle of Algiers (which I later saw about 50 times while librarian at the Black Conscience Library) and Los Olvidares (one of the scariest movies ever) we saw at the Studio Theater with Henry and maybe my mother. When and where did I see Rosemary’s Baby? Can’t believe I really saw that at the show.  I remember seeing several movies while visiting Pearl after she moved to Atlanta – Kagemusha, Rashoman and Austrailian movie The Chant of Jimmy Blacksmith.  I remember seeing Midnight Cowboy with my cousin Barbara after I moved into my own apartment.  We caught the bus and walked down Dexter. I remember it was night.  Maybe the only movie I went to in Detroit after moving on my own.

I returned to watching children’s movies when my older children were younger – Charlotte’s Web and Sounder. There were probably others. 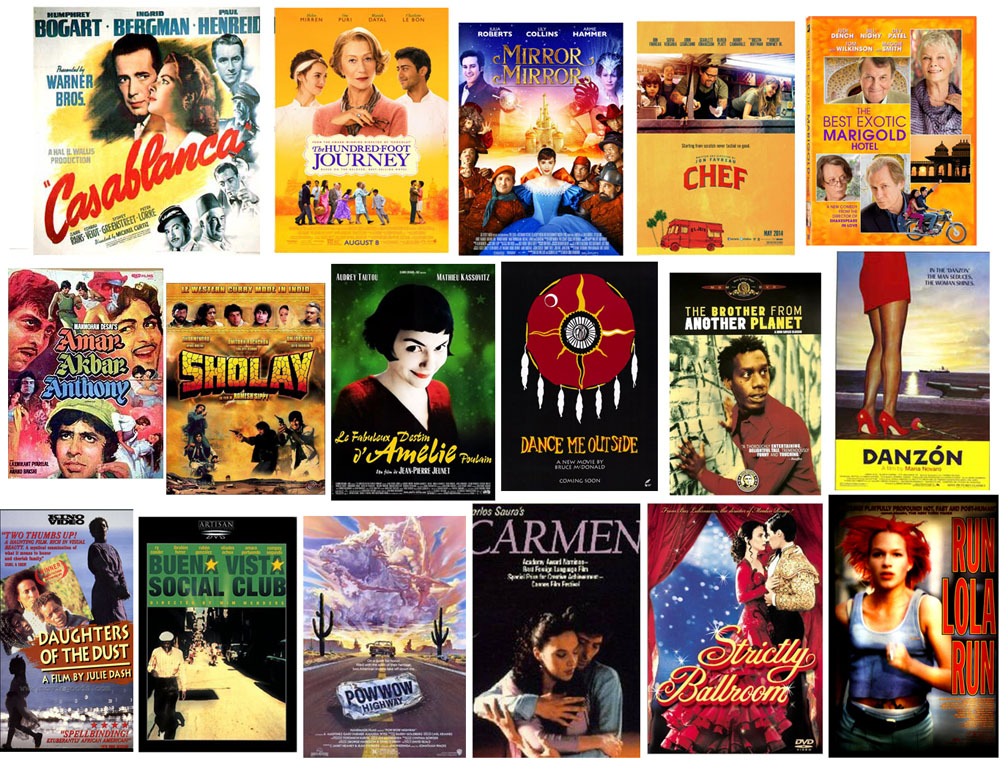 Later I saw  a few movies when we lived in Mississippi – The Harder They Come, The Harder They Fall, Close Encounter of the third Kind.  In Excelsior Springs I remember seeing The Color Purple with my friend Roberta. When we moved to Idlewild for a long time the only movies I saw were on video – Daughter’s of the Dust, Danzon, and Strickly Ballroom were some of my favorites. I remember seeing quite a few movies with my youngest son in the theater in Ludington, mostly during the week while the theater was empty.  I can’t remember any memorable ones but we went often, taking juice and our own popcorn in my bag.

For several years I was a member of SASIALIT, an online discussion group about South Asian literature and movies.  Two of the favorite movies were Sholay and Amar, Akbar, Anthony.

Movie theaters have changed since I was going to movies in the 1950s and 1960s. I went to see “Hundred-Foot journey” at Phipps Plaza.  They have roomy, red recliner seats. Quite nice to be able to put up my feet.

One of my very favorite movies is Danzón (María Novaro, 1991). The whole movie (Spanish, no subtitles) is available on YouTube in more than 10 parts. I would advise renting the movie. It has everything, dancing, true love, a fine young man on a boat, good hearted prostitutes, female impersonators, friendship, motherhood, getting older.