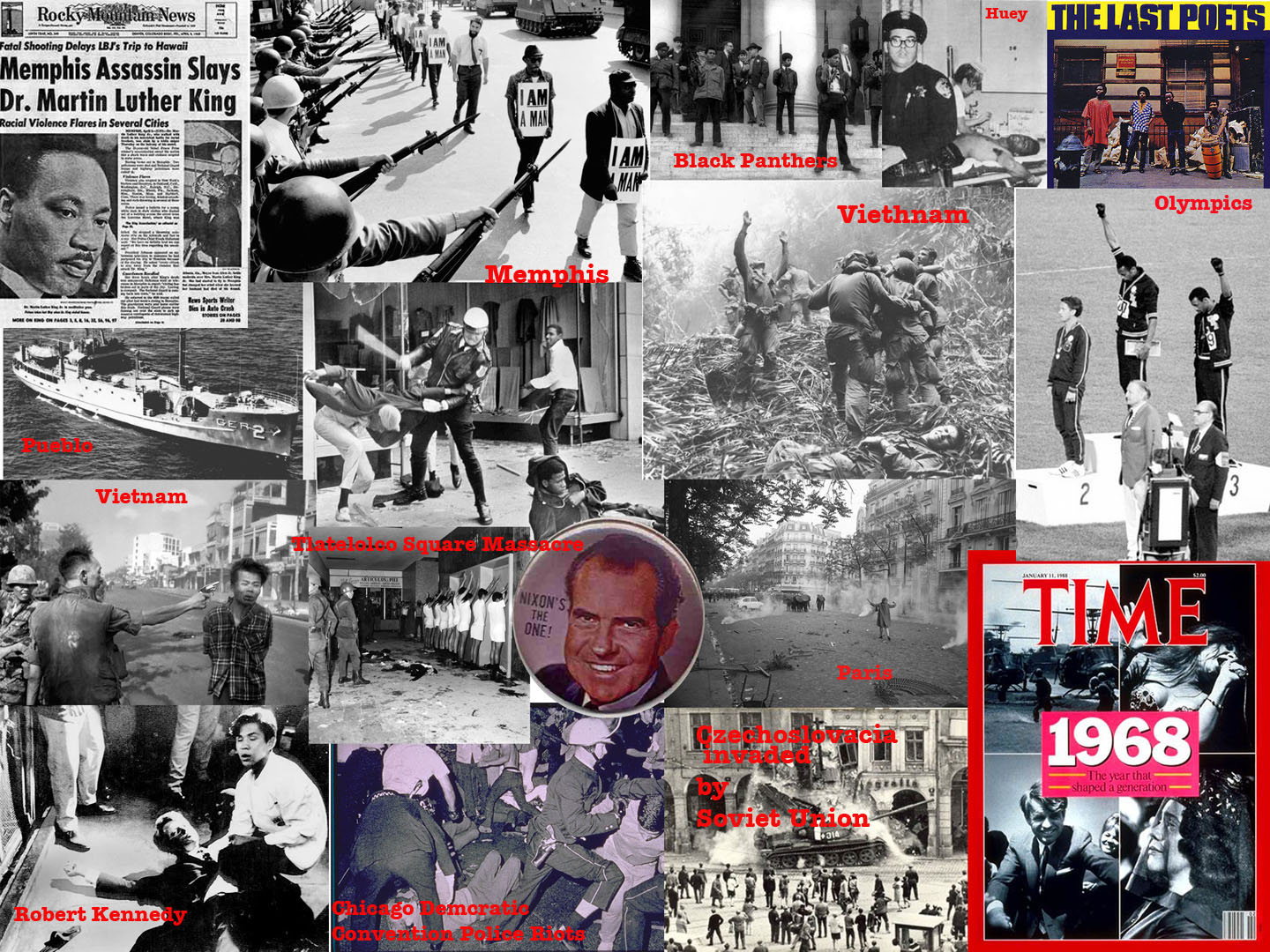 It was 1968.  In the United States and around the world there were demonstrations, wars in Vietnam and Biafra, police actions in Mexico and Chicago, riots and tanks in the streets of Prague.  Martin Luther King and Robert Kennedy were assassinated. People fighting for their rights were wondering how to change their tactics to fit the repression.

Today is the 103th Anniversary of the birth of my father,  Albert B. Cleage Jr (Aka Jaramogi Abebe Ageyeman).  In remberance, I am posting his sermon notes from June 23, 1968 where he preached about changes needed to program ourselves for Power instead of slavery. Click to enlarge. 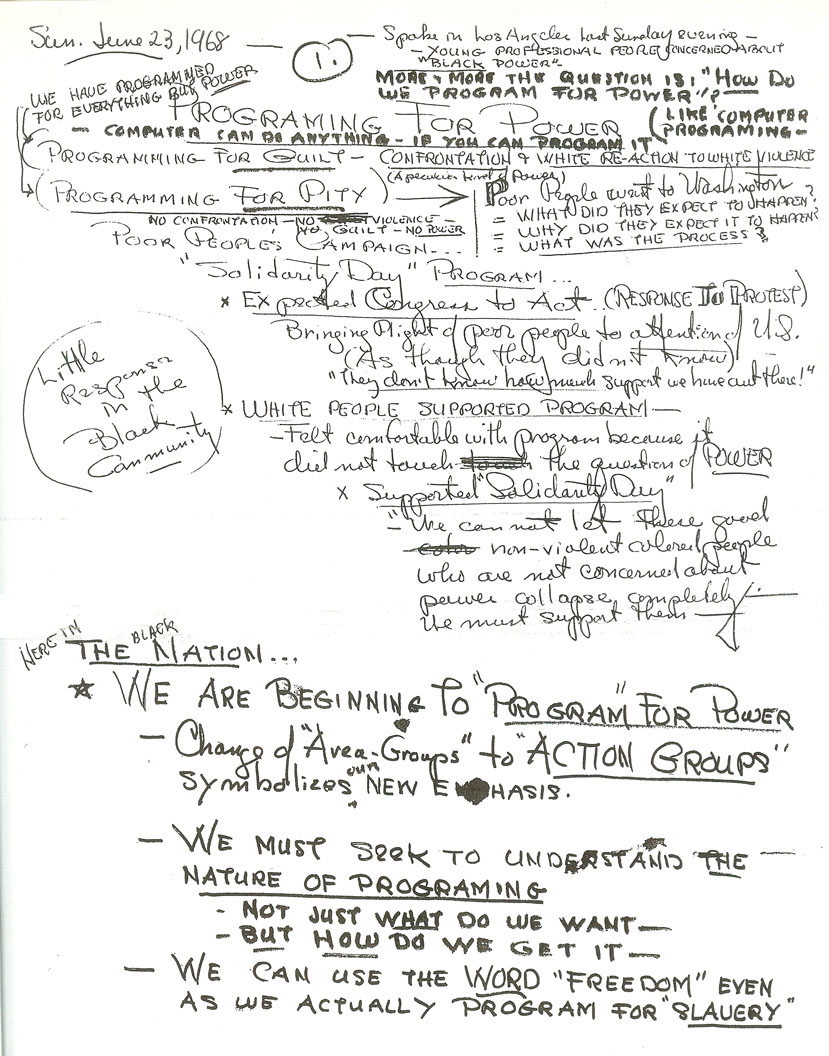 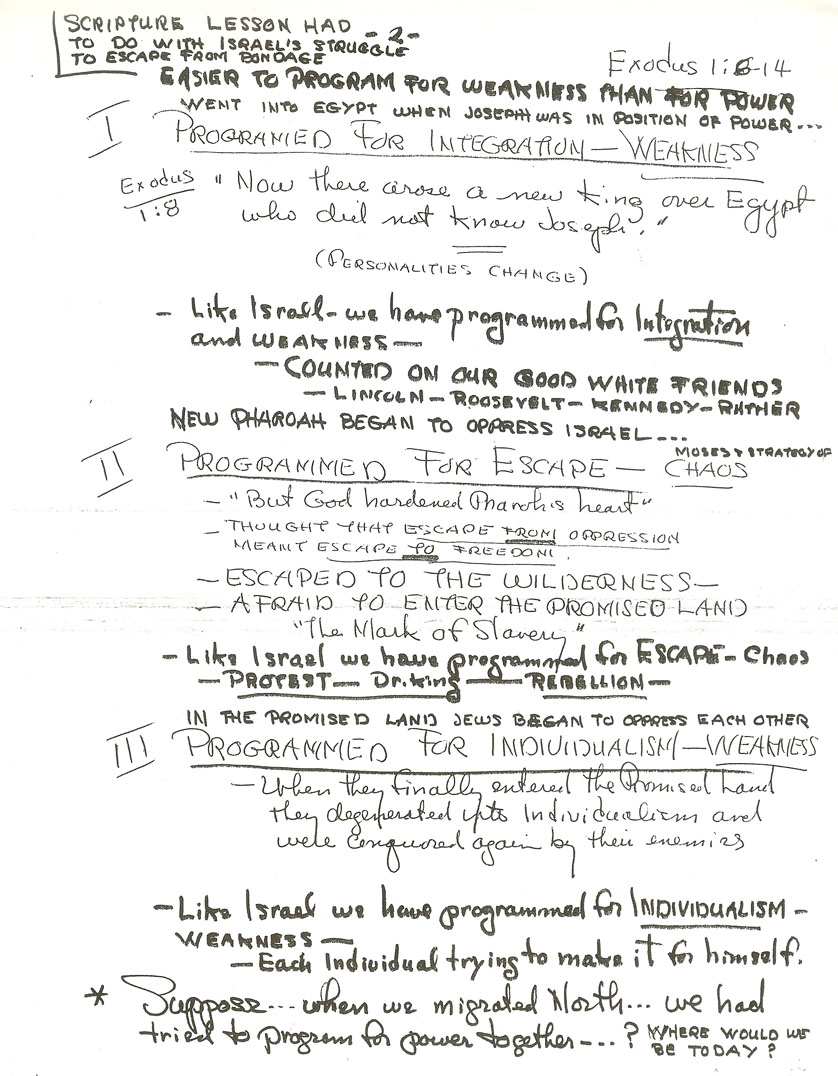 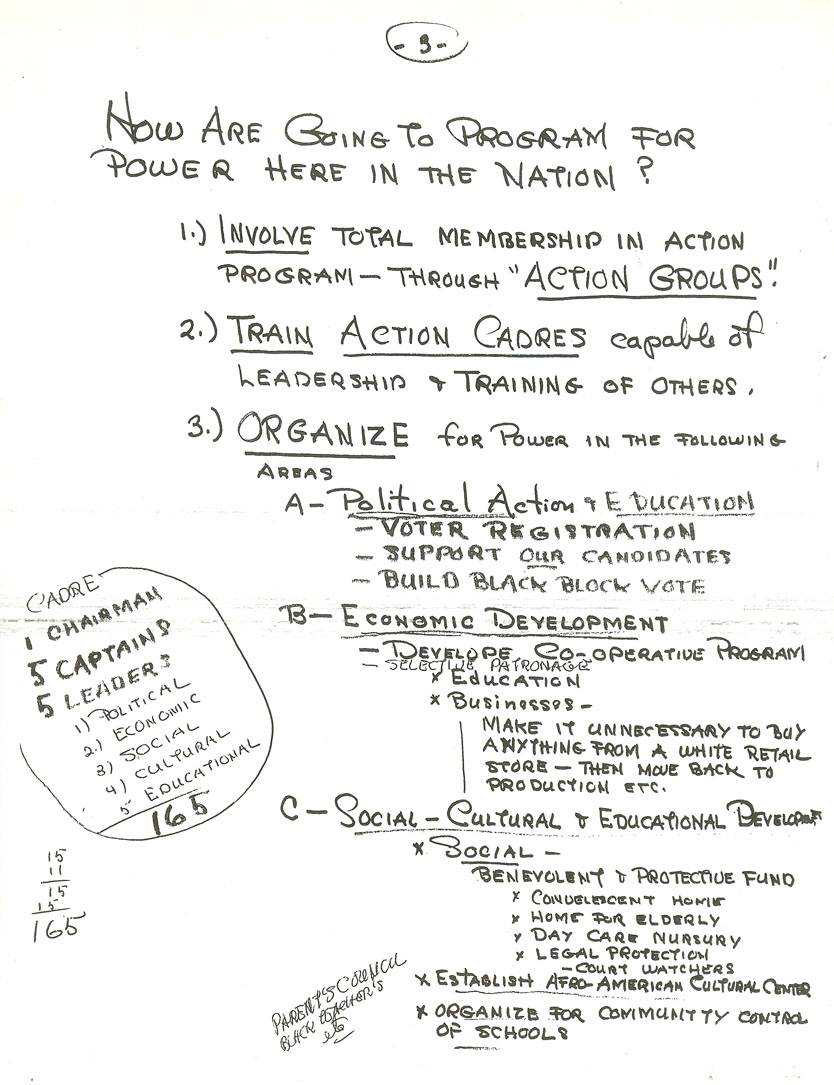